Joint Pain During the Winter 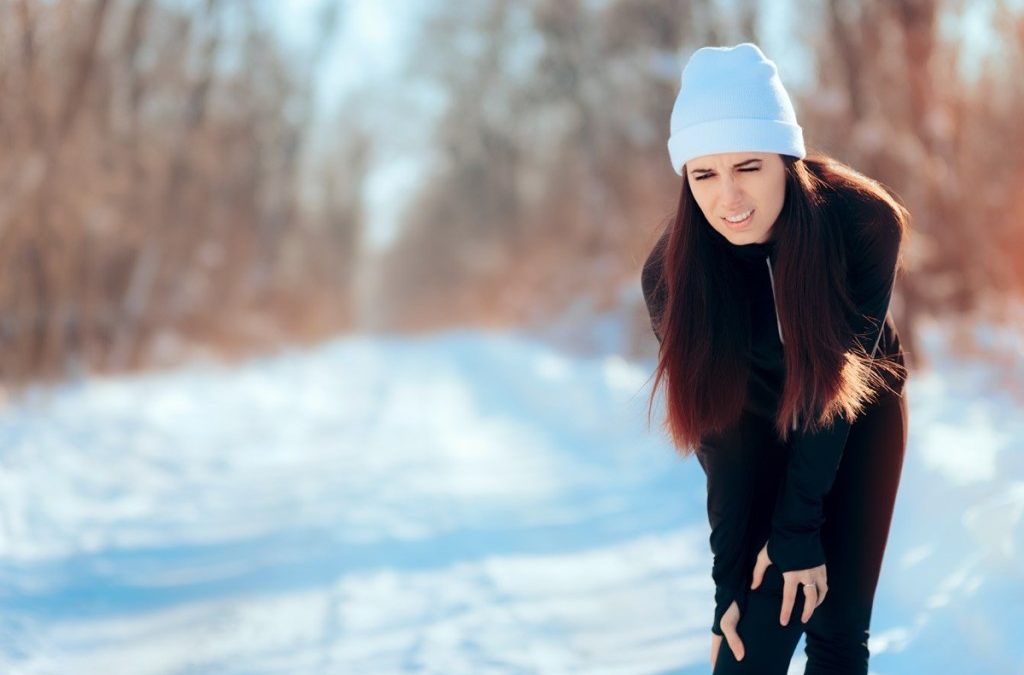 One of our Physical Therapists, Danielle Weis, PT, DPT, OCS, was interviewed by BestLife to discuss Why You Have More Joint Pain During the Winter.

“People often complain of an increase in joint pain during the colder months or before a storm—especially if they suffer from joint conditions like arthritis, chronic pain, or injuries,”

studies that exist have inconclusive and even contradictory findings.” That’s partly because the research sometimes neglects to take “psychological factors and activity levels into account,” she notes.

Tendons, muscles, bones, joints, and scars are all made up of tissues of various densities that expand and contract differently during times of humidity and colder temperatures,” Weis says. “These effects may cause an increase in sensitivity to areas where microtrauma—found in new or old injuries—exist.”

“If you’re stuck in one position for long periods of time—be it sitting, lying down, or even standing—your joints will stiffen up,” Weis says.

At first, movement might be a little uncomfortable or painful, but that’s totally normal. It will get better with time.”Take it slow. Don’t jump up and get moving as fast as you can. Instead, perform some slow movements, like bending and straightening the knees and elbows, shoulder/ankle/wrist rolling, opening and closing the hands, and standing marches,” Weis says. “Once your body adjusts to moving, the initial discomfort should soon improve and you can be on your way. If it doesn’t improve, continue to take it slow and don’t push into the pain.”